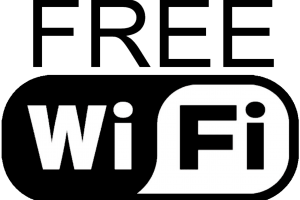 In April 2016, one of our clients that is in the retail shop business wanted to have free WiFi for all 6 shops they have all over Cyprus. We decided to install secondary internet lines at each shops […] 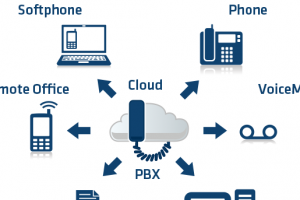 IP Telephony for a Political Party

In March 2016 a political party required consultation regarding their current IT infrastructure. We came up with a plan which they could save up to 50% of their monthly ISP bills by making a small investment. The party […] 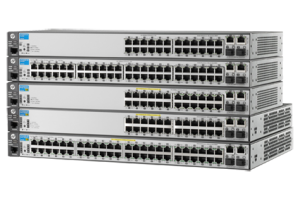 Network Reconstruction for an academic institution

In December 2015 during the holiday break of a tertiary academic institution we replaced all the switches with manageable switches. The networks was separated through virtual LAN for telephony, Data, Cameras, student and teacher access. 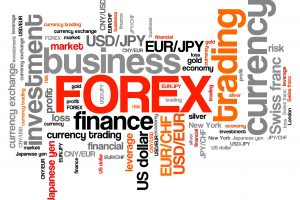 ICT infrastructure for a Forex company

­ In October 2015, another client came to us and requested a complete solution for a new company based in Limassol. The client was looking for a complete ICT solutions for their office in Cyprus. The installation included Cisco […] 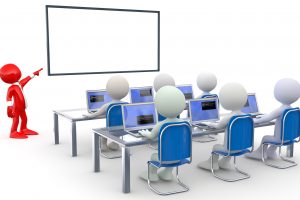 ­ In September 2015, we created a new laboratory for a tertiary academic institution in Nicosia. The project included new PCs, networks printers, projector and electric projector screen. 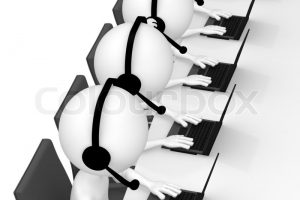 In July 2015 we agreed to setup a call center for a Forex company. The project had extremely tight time schedule and we had to have everything up and running in less than a month. The office was […]